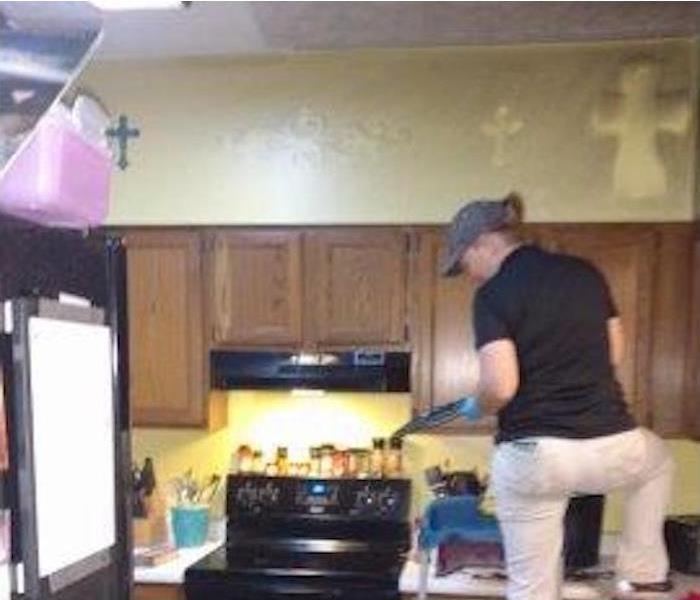 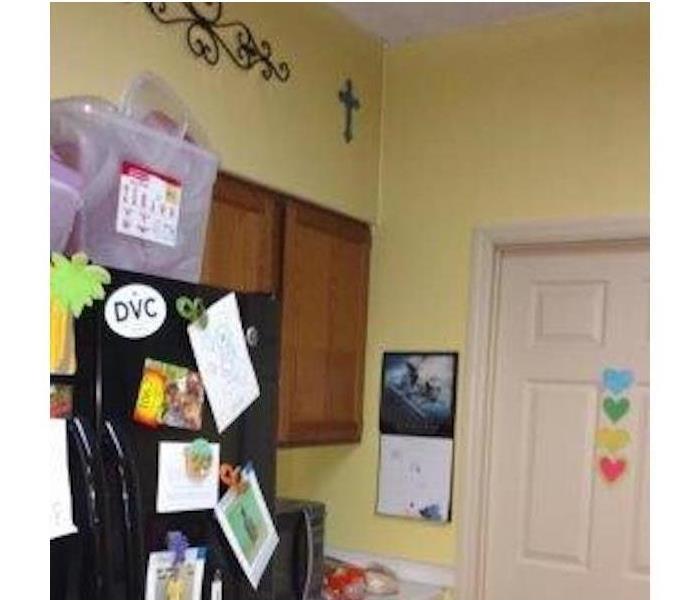 This mold damage had appeared on the ceiling of a home in Knoxville, TN. The mold had quickly appeared in this home and need to removed as soon as possible. The homeowner called SERVPRO of Cedar Bluff to take a look at the damage. We were able to come out that day and get started. SERVPRO of Cedar Bluff had to replace some of the ceilings to investigate if the mold had spread to anywhere else in the home. Mold is able to grow and spread in damp areas. Thankfully the mold had not spread so we were able to remove the mold

View More Before & After Photos